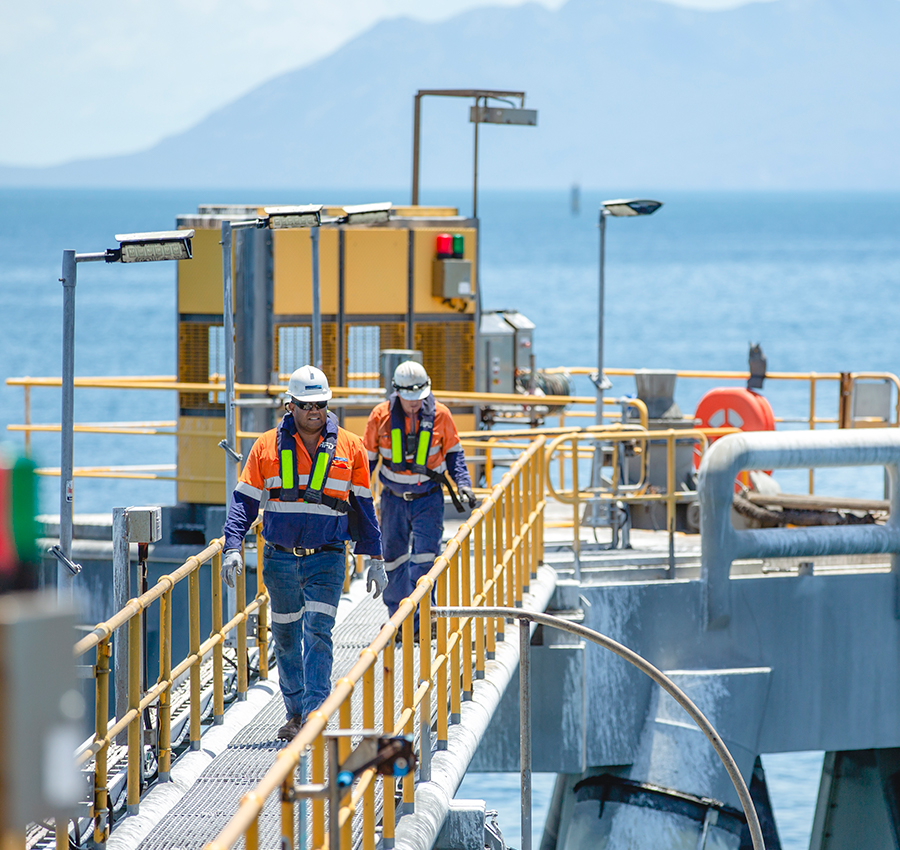 The Queensland Sustainable Ports Development Act of 2015 (SPDA) declared the Port of Abbot Point as both a Strategic Port and a Priority Port Development Area (PPDA). A Strategic Port is considered by the State of Queensland to be an essential component of the national and state transport network and supply chain.

The SPDA looks to optimise the use of existing infrastructure and address operational, economic, and environmental relationships. The State of Queensland concentrating activity to the PPDAs will ensure these ports are adequately supported by landside and seaside supply chains.

Stay up to date